This is going to be a great show!

"The receiving is in the giving."

Music has been many things to me and continues to evolve as I do, but one thing it has always been is healing. My hope is to extend that same healing to you through my music! 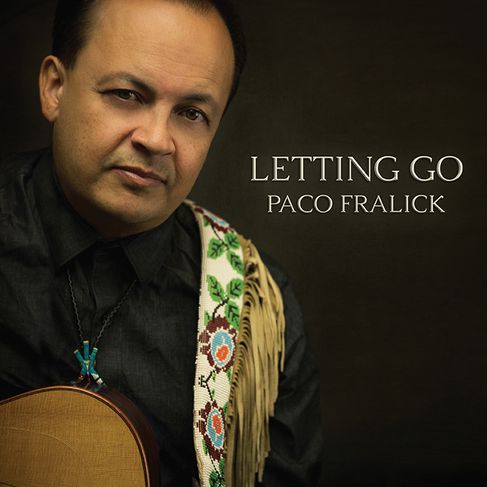 Paco was fortunate to collaborate with many great musicians and studio engineers on this record and he shares the recognition with all of them.

Currently he is working hard to complete his next two albums in the studio. Covid and studio closures have slowed the recording process down considerably, but he has used this time to continue to write new songs and do some of the studio editing from home.

"I think these new songs show my growth as a singer, a songwriter, a musician and producer. Like my first album, these two are pretty diverse and have pushed my boundaries even further. I feel like I am honing in on my sound." (Paco)

He hopes to release the new songs in the Spring of 2021!

Receive a Free download when you join our music family!